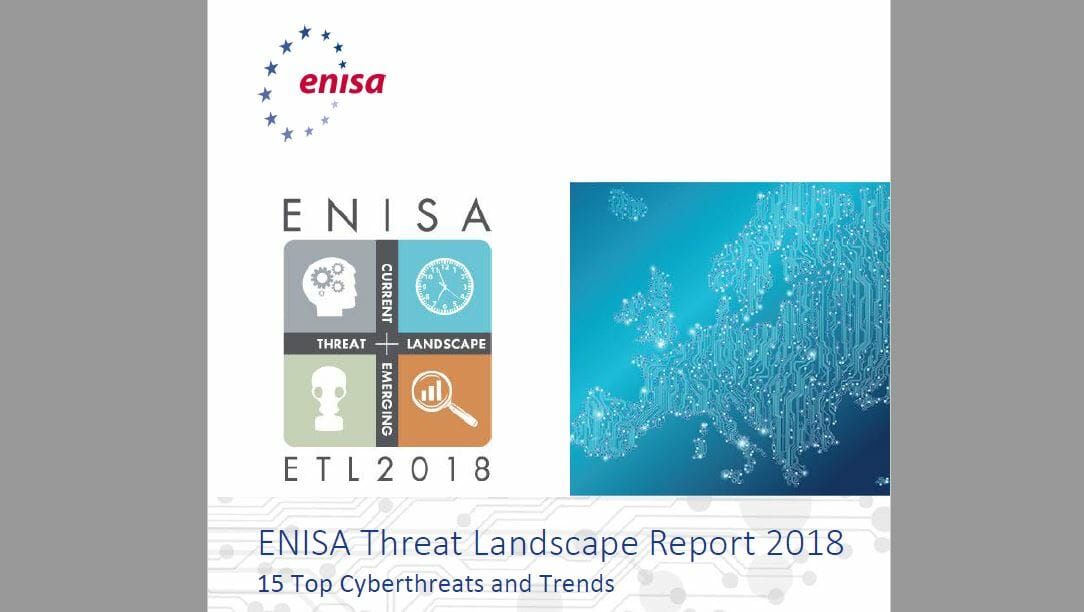 The Annual Report issued by the European Union’s (EU) Network and Information Security Agency (ENISA) has recently been released for patterns observed in 2018.  The scope of the report included trends by threat actors and defenders, a notable change from previous years.  At the top of the list for threat actor trends, there was the rapid rise of cryptomining, and the shift by state-sponsored threat actors towards very sophisticated social engineering attacks.  For network defenders advances in threat actor profiling, and active defense techniques was also notable.

The authors also noted some of the important political events that have given rise to the continued development of regulatory frameworks for cyber-diplomacy, cyber-defense, and cyber-war.

They summarized noting the following key trends for 2018:

A copy of the original report can be downloaded from here.

PART 1: Existential Cyber Threats and the Risk of a Destabilized World